Small businesses in Hackney - better to nurture than annihilate

Many already struggling small businesses in Hackney are uniting to oppose new changes proposed by the government to business rates that threaten their very existence.

The growth of Hackney’s small businesses in the last decade and a half has given the borough a distinctiveness and individuality as well as providing some much needed employment. Between 2004 -2012, the growth rate for businesses in Hackney was 40%, a rate 17% higher than London as a whole.…

The rise in three-weekly waste collections

An interesting article by Peter Jones on Isonomia on what's behind the rise in three-weekly collections: the cuts in council budgets and the decisions that have to be made about what's going to give. http://www.isonomia.co.uk/?p=4781

Close down the LD50 gallery in Dalston. No passeran.

The LD50 Gallery in Dalston, Hackney, has been exposed by concerned artists and anti-racists as providing “one of the most extensive programmes of racist hate speech to take place in London over the past 10 year" (see Tumblr link). LD50 has given a platform to anti-immigrant, Islamophobic and “alt-right” figures.
LD50 has given a platform to activists who praise the action of neo-Nazi mass…

Hackney Energy back on the launch pad

The sleeping giant that helped launch the Banister House solar farm, awakens!! There's much to discuss: Footprint of our mobiles

The Restart Project report that the average mobile made this year will produce 35 kg of carbon emissions in manufacture, equivalent to 16 weeks of laundry.  And with around 1.9 billion mobiles sold a year that's the same as Austria's emissions.  They're asking us to make our phones last longer - even just 1/3 long could save the same as Singapore's annual emissions.  Demand better design and… 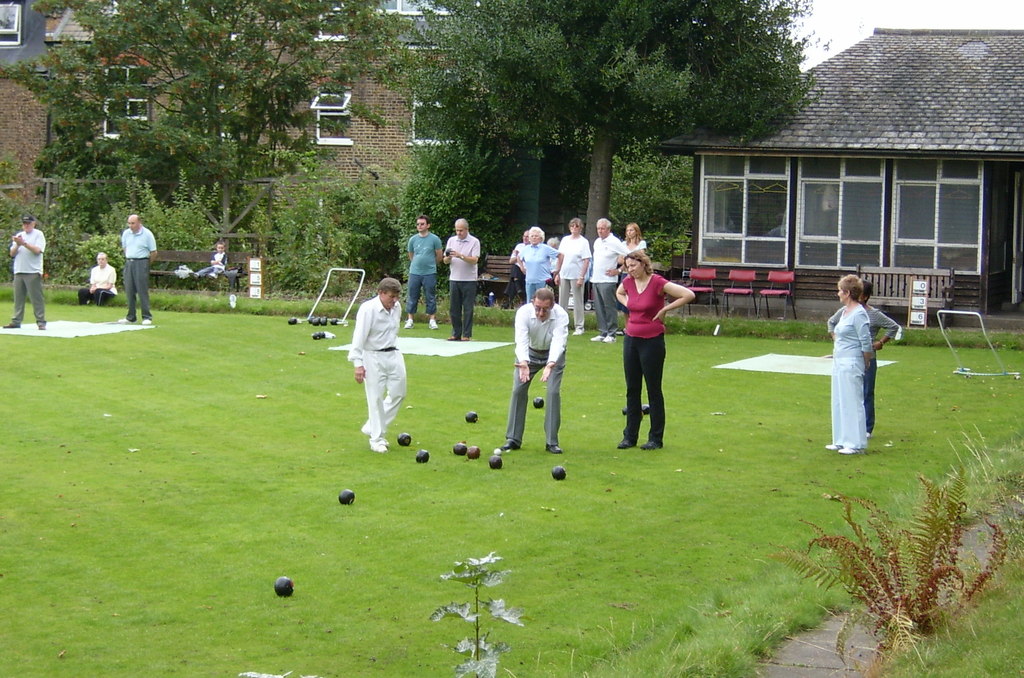 Currently there is a Lottery Heritage fund application to restore and improve Springfield Park. The White Lodge with cafe, stable buildings and green house have fallen into disrepair and other aspects in the wider park need attention.…

Confused about recycling? You’re not alone

I meet a lot of people in my work who ask me if they can recycle this or that, or which bin they should put something in, and are embarrassed to be asking. The general feeling is that we all ought to know. But, actually, recycling is very confusing.

Generally, the question isn’t really whether something can be recycled, but whether it will be collected for… Standing up for Peace and Justice

London super-sewer is waste of £4bn, says the assessor who recommended it

Seven-year project to stop wastewater flowing into Thames is unnecessary and ministers should have considered alternatives, says Chris Binney. https://www.theguardian.com/uk-news/2016/nov/14/london-super-sewer-is-waste-of-4bn-says-assessor…

How much can a bus driver really see?

Feeling bleak and despondent at the election of Trump? Yes, you have got good reason to be, but this article shows that wish as he may, he and the rampant right cannot easily unpick the Paris climate deal or hold back a powerful, growing movement for renewables and against fossil fuel interests and climate change.  …

So who is Jon Burke, the new Cabinet Member for Energy, sustainability and community services?

Following his election in September, Hackney's new mayor Philip Glanville appointed Councillor Jon Burke to coordinate the council's work on energy, sustainability and community services. His brief ranges from environmental sustainability, energy efficiency and climate change to community energy, fair trade and volunteering.  We're clear that we want to engage well with the council. And the …
Continue

China: Between Clouds And Dreams, Channel 4

A plug for 'China: Between Clouds And Dreams', 7pm, Nov 5th Channel 4.

Catch up if you missed Episode 1, A letter from Russia. This is both a beautiful and moving examination of the responses of children in China to the impacts of pollution and climate change from industrialisation. Starting with school pupils who receive a letter from their Russian counterparts urging them to look after endangered spoon-billed sandpipers migrating to China's coastal flats and…