Hi,
Help make the Rio the UK's first solar powered cinema!
Hackney Energy agreed last night to give its full backing to install a solar power system on the Rio cinema's roof, making it the UK's (and maybe Europe's) first solar powered picture house!
To get going, we are holding a big public awareness…
Continue

There are 3 big opportunities for Hackney Energy to help develop solar power projects in the borough this year - the Rio Cinema, the Wilton Estate and Homerton Hospital. To pull off just one of these would be a great achievement, but progress on all three (and possibly others) is possible if we can pull in enough resources. A key question is, Can we rely on the council's support? …
Continue

If the thought of insects makes you crawl read on to learn how they might soon be appearing in a supermarket near you.

The human population is increasing on a daily basis and it doesn't look like it's ever going to slow down. Before very long the problem of feeding all those hungry mouths will become a burden that calls for new ways to provide our daily nutritional requirements. There is a growing band of experts that is looking to the insect world for an answer to our…

Sustainable Hackney – Education for Sustainable Education (EfS) Network -  gave a presentation to the Hackney Primary Headteachers’ January meeting on the urgency of introducing EfS into their schools.

The presentation was supported at the meeting by Councillor Jon Burke (lead cabinet member for sustainability) who aims to make every Hackney council department function sustainably.…

Air quality in the news

Air quality has been in the news again over the past few weeks, and for all the wrong reasons - again. Brixton Road in London breached its limit for nitrogen dioxide for the entire year at the end of January. The very slightly less bad news is that this first breach was a little later than previous years, when sites in London have breached limits in the first week.
Other news is that Friday, 9 February was the deadline for the UK to avoid legal action by the European Commission…
Continue Extended Interview with Actor James Cromwell Before His Jail Sentence: “Capitalism is a Cancer”

Extended interview with Oscar-nominated actor James Cromwell before he reports to jail at 4 p.m. Friday in upstate New York for taking part in a nonviolent protest against a natural gas-fired power plant. Cromwell says he’ll also launch a hunger strike. He was one of six activists arrested for blocking traffic at the sit-in outside the construction site of the 650-megawatt plant in Wawayanda, New York, in December of 2015. The activists say the plant would…

Work could start early in 2018 on Hackney's second rooftop solar farm if a joint bid to the Mayor of London's Community Energy Fund gets the go-ahead.

Dalston-based Wilton Estate Tenants and Residents Association (WETRA), supported by volunteers from Hackney Energy, wants to install 50 kilowatts of solar panels and a set of batteries to store energy for nighttime lighting for communal spaces, stairwells and the community centre. 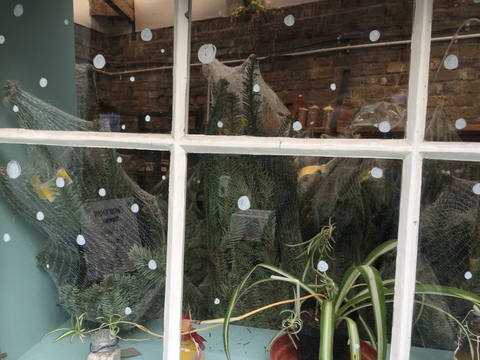 Sunday saw Do-it-yourself Christmas workshops, such as wrapping paper decoration for children and big kids. Christmas trees bustled out the shop door, as a… 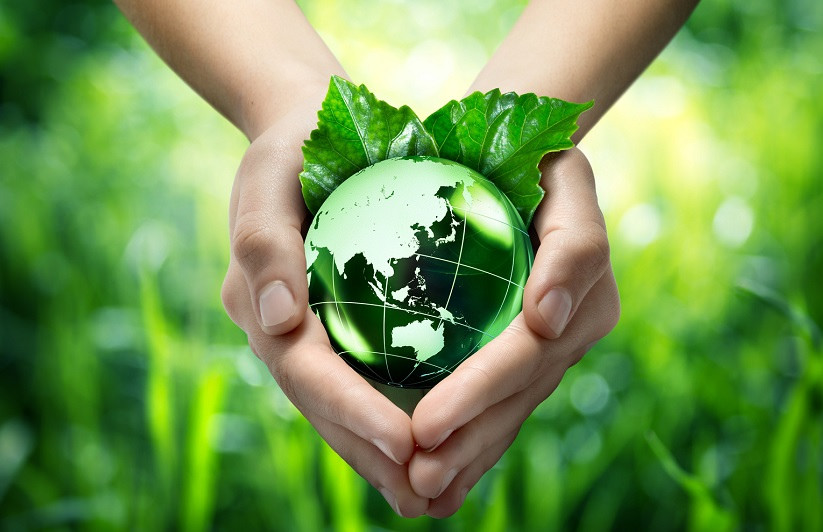 The ten years from 2005-2014 were designated the UN Decade for Education for Sustainable Development which was led and coordinated in its transformational initiatives by UNESCO.

“ESD {or Education for Sustainability} empowers learners to take…

The threat of fracking is on our doorstep in London. Drilling sites are sprouting up all over the south and south-east. But in Hackney we can play a part in opposing this by forming a local Anti-Fracking Network.

Gas companies Third Energy and Caudrilla in Kirby Misperton in Yorkshire and at Preston New Road near Blackpool are fighting to get fully operational but are being held back by a strong local,… Another legal challenge on air quality

ClientEarth, an environmental law organisation with a base in Hackney, are keeping after the Government to improve the UK's illegal air quality, launching a third legal challenge.

They are asking for the current inadequate plans to be supplemented to ensure they will achieve what's needed, and are asking for donations to help fight the case.

In addition, they are asking for signatures to a petition to end poisoned playgrounds, after revealing that more than 950 UK schools are…

Do you run an upcycling business? Interested in showcasing your work?

Find out more about the show here: … This year Hackney scored a disappointing 43% in the Good Food for London report, which helps gauge how London is doing to secure a healthy and sustainable food future, with a score less than half of the leading…