Spycops and the Fight for Justice

Subversion, sabotage and spying: Political policing and state racism in the UK

This was the title of the extraordinary conference I attended at South Bank Uni in early April. Over 2 days speaker after speaker spoke about appalling cases of racism, subversion, dishonesty, criminality and violence by the… 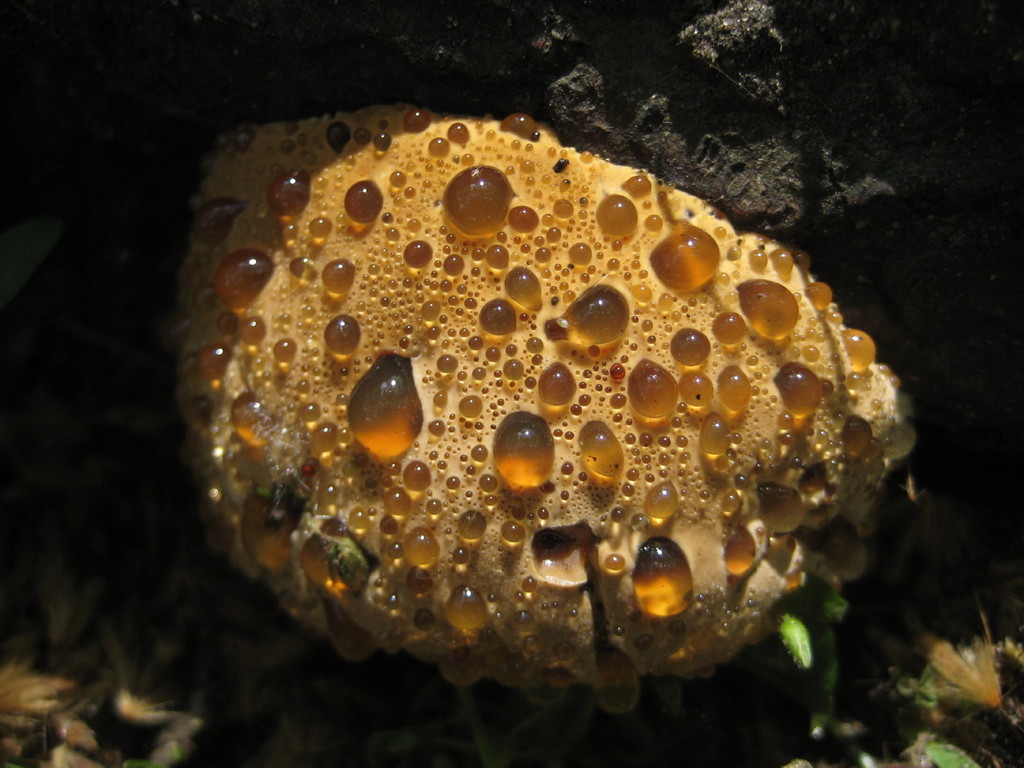 It was wonderful to find my old friend Inonotus dryadeus (also known as Oak Bracket) back in Clissold on Monday. Calling a bracket fungus a friend may seem a bit weird but having not seen this amber beauty for 8 years it was joyous to rediscover it on the same veteran plum tree where it fruited in 2008. Surely knowing an organism as beautiful as this for 8… 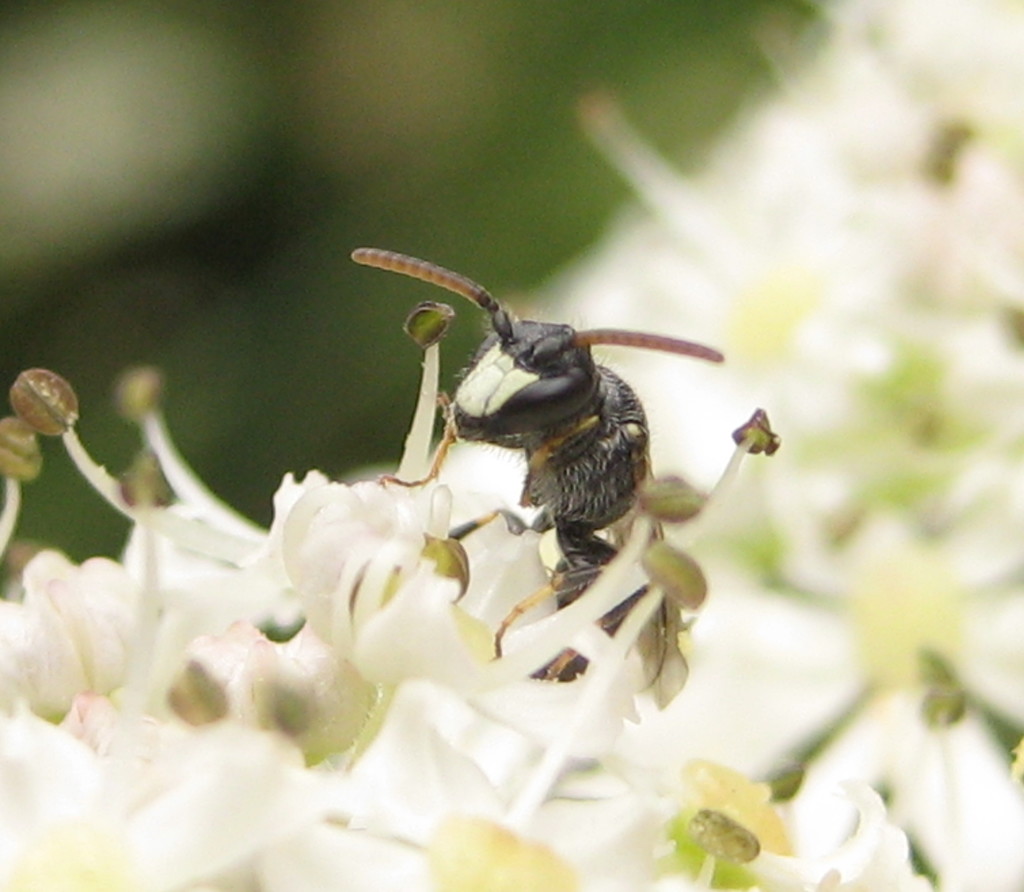 I Tweeted (@treeruss) the above photo to advertise yesterday's bee walk and it happens to feature the first bee we saw.  This is a male Hairy Yellow-Face bee Hylaeus hylinatus. It's tiny, less than 6mm! Yesterday's male was a bit dozy, presumably due to the cold weather. It soon warmed up in the glass tube I used to show if to the assembled bee…

went DOWN TO THE deadWOOD TODAY

If you know what you are looking for it's not that hard to demonstrate the vital importance of deadwood in parks.

10 minutes at a horse chestnut stump in CLissold Park this afternoon revealled 2 new nationally scarce species for the park: 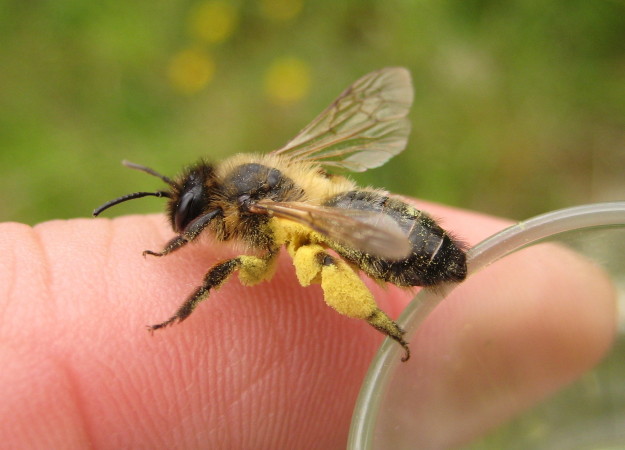 That brings the total to 50 confirmed species in Hackney so far; 2 new species in a week! That's getting on for 20% of all UK species. See…

This is a photo of the Furry-clasped Furrow bee (Lasioglossum lativentre) I discovered at Abney Park recently. This is a female. The tiny bees nest in the ground but little is known about them. The species is fairly uncommon but not rare or scarce. It has never been recorded in north or east London before but that's more likely because no one's…

Realising Good Friday was to be the pick of the Easter weekend weather I set out in determined fashion to see if I could find any new species of bees at Abney. After about four hours I had seen: Buff-tailed bumblebee queens, honey bees and lots of Hairy Footed Flower bees (mostly males but a few females had begun flying). There were also quite a few butterflies on the wing. I counted 4…

Those who read my blog at the time will be familiar with the fact that back in October BBC Newsnight ran an astonishingly biased piece about the Tory government's U-turn on contracting to help the Saudi dictatorship run its prisons. [I know the BBC is routinely right-wing and anti- Corbyn but this really took the biscuit.] As a former civil rights lawyer I've seen a fair… 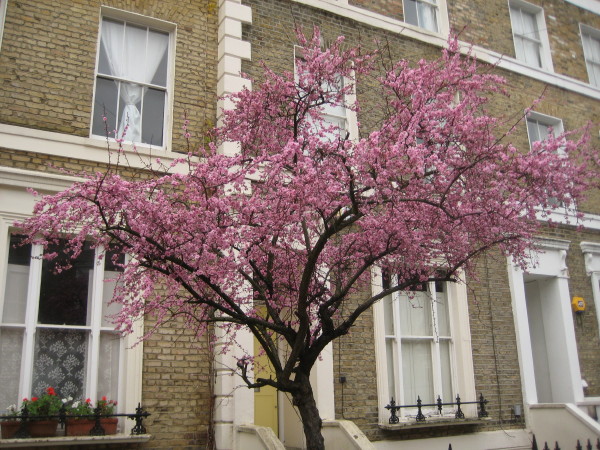 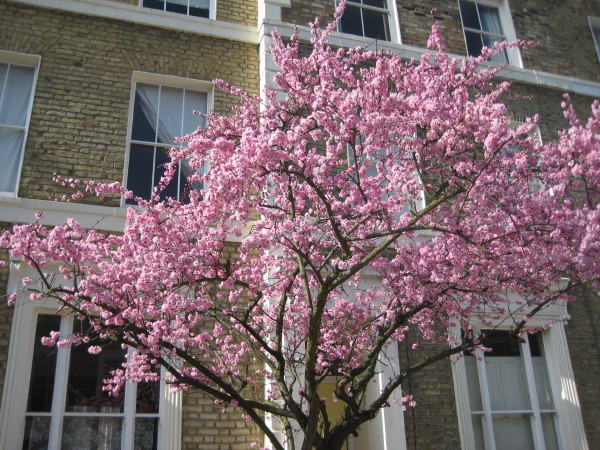 for my article in the current London Naturalist on Abney's rare bumblebee mimic not seen in London since 1966.

Last night (13.10.15) BBC Newsnight reported the government decision to withdraw from a £6m British bid to provide prison services to the Saudi regime. According to the BBC the change of mind was down to Secretary of State Michael Gove (“Michael Gove had thought that and got his way”) and Tory concerns about Saudi regime's harsh treatment of a British citizen imprisoned…

The orchard at Spring Hill was planted by TMs and others…

Expulsions, Lies and Manipulation – the Right's Reaction to a Resurgent Left

Expulsions, Lies and Manipulation – the Right's Reaction to a Resurgent Left

Below are links to simple species lists for species recorded at Abney Park Nature Reserve and a general species list for Hackney bees.

the best early flowering tree for bees in…

Spring Be – Enjoy the Beauty

Spring Be – Enjoy the Beauty 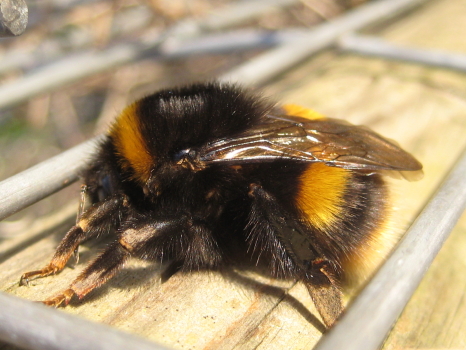 This winter with the Tree Musketeers

Musketeering – join in the sanity

Another world is not only possible, it exists right now, right here. People helping each other and the planet with no need for pointless, disposable commodities; no fear to engender