Sign the Petition Against a New Sainsburys in Stokey 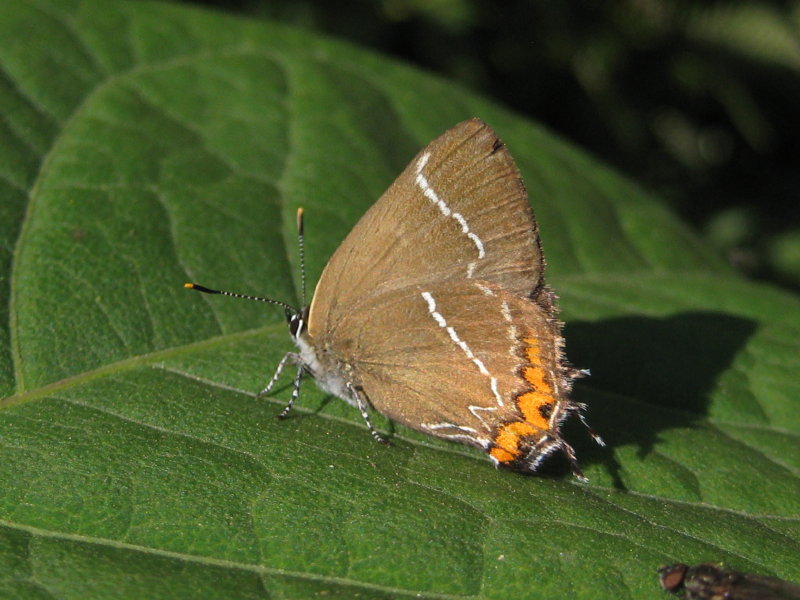 Hackney planning department are recommending approval of the massive Sainsburys and 5 storey residential block at Wilmer Place.  The site is immediately adjacent to Abney Park Nature Reserve's eastern edge and the developers want to build up to the boundary. This will destroy Abney's only woodland edge habitat which is known to be home to 3 species of bat and several protected invertebrates.  Hackney planning have not considered the ecological effects of the proposed developemt and the developers have mislead them as regards the impact of the proposed building. If LBH will not protect Abney for this kind of destruction nowehere in the borough is safe.

Obviously there are many other reasons for not wanting a huge super market in Stoke Newington. Super markets are fundamentally unsustainable:

Say NO TO SAINSBURYS IN STOKE NEWINGTON. SIGN THE PETITION.