Save Lea Marshes and CPRE have joined forces to campaign to transform the historic filter beds on Lea Bridge Road, once used by Thames Water, into a place for wild swimming.

The campaign is calling for the site, which is Metropolitan Open Land, to be returned to the people of East London as a place for wild swimming and for it to be rewilded, with the built environment reclaimed by nature in some places and landscaping and planting in others.…

Groundwork invite London communities to green their city with up to £5,000 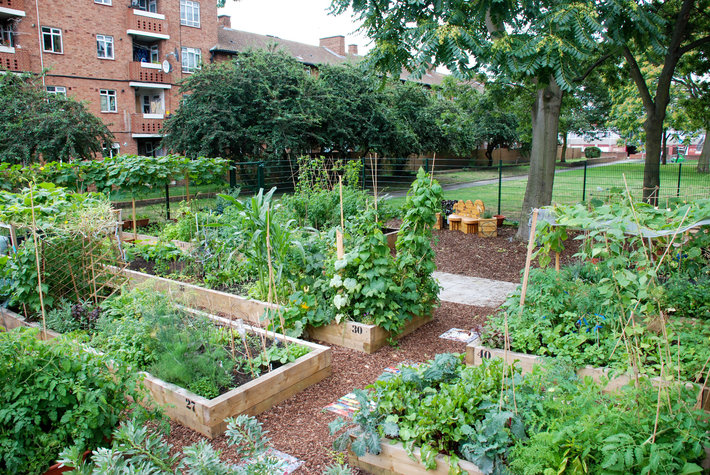 The Landworker's Alliance and Growing Communities have launched a series of practical proposals, accompanied by illustrative case studies, for a scheme to dramatically increase local fruit and vegetable production following… 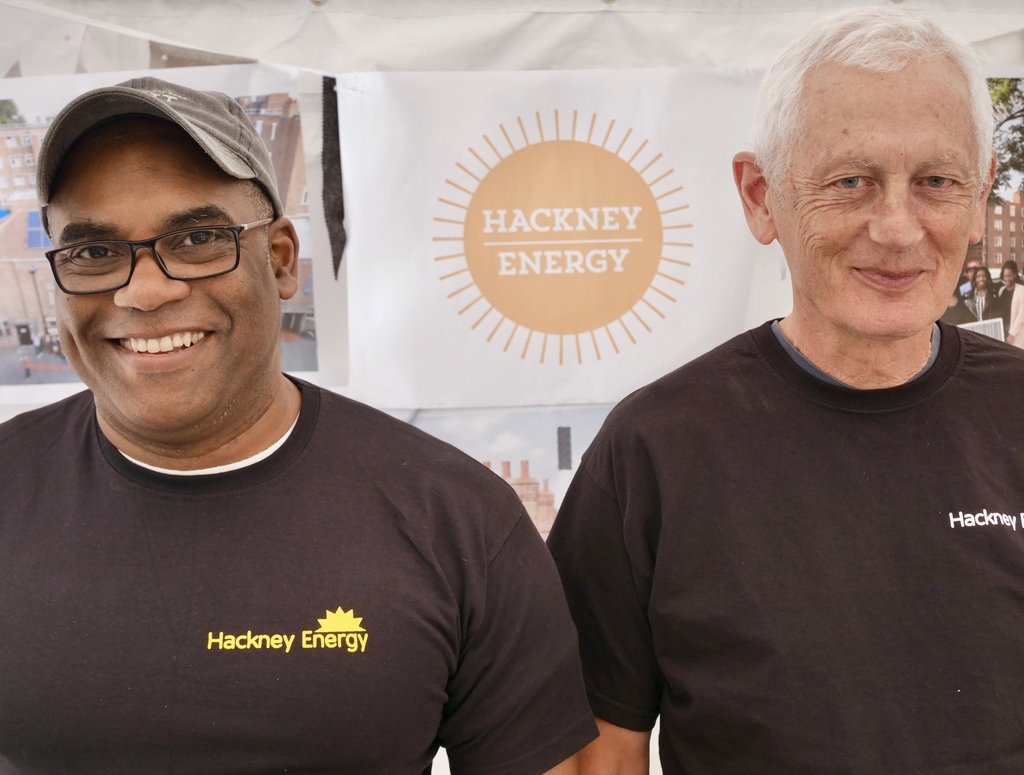 We are looking for volunteers to come and help out with a range of gardening activities and tasks at Mobile Garden City! Everyone…