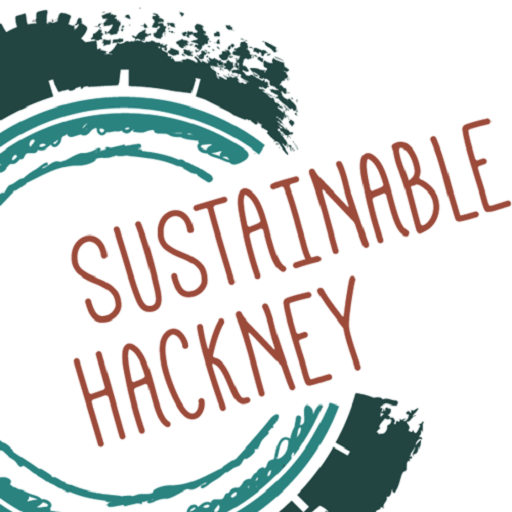 How would you build back better in Hackney?

Globally the United Nations is calling on governments to seize the opportunity to “build back better” by creating more sustainable, resilient and inclusive societies.

Here in Hackney we've been musing on the…

Sustainable Hackney – some reflections on the pandemic

In this blog, we offer the personal reflections of people closely involved in Sustainable Hackney, on how the pandemic has affected them personally, and the wider Hackney community.

‘We can emerge from this crisis a stronger, fairer, greener country.’…

Message from 10:10, who bring people together to do positive, practical stuff that helps tackle climate change:

You may well have seen in the news yesterday stories about the government’s decision to close the export tariff for small scale renewables - including solar - from the end of March next year. However, the issue is far from…

Clean air should be a basic human right 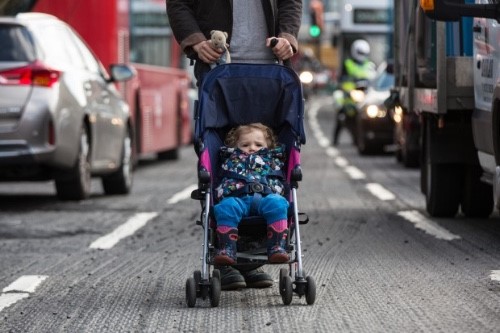 Clean air should surely be a basic human right – for us, our children and for future generations. Right now in London we are living in illegal levels of air pollution.