On March 28, at 6am I boarded a train bound for Wigan, filled with anticipation and excitement for the great un-known for what was set to be the first of many CTRL Shift emergency summits for change. Thanks to the Permaculture Association (the organisers), along with the most forward thinking solution based organisations in the country, I was very lucky enough to get a bursary ticket for the event. These organisations ranged from Totnes Reconomy Project, Solidarity Economy Association, Shared Assets, Transition Network, Co-operatives UK, The People’s Food Policy, CounterCoin, and openDemocracy to name just a few... 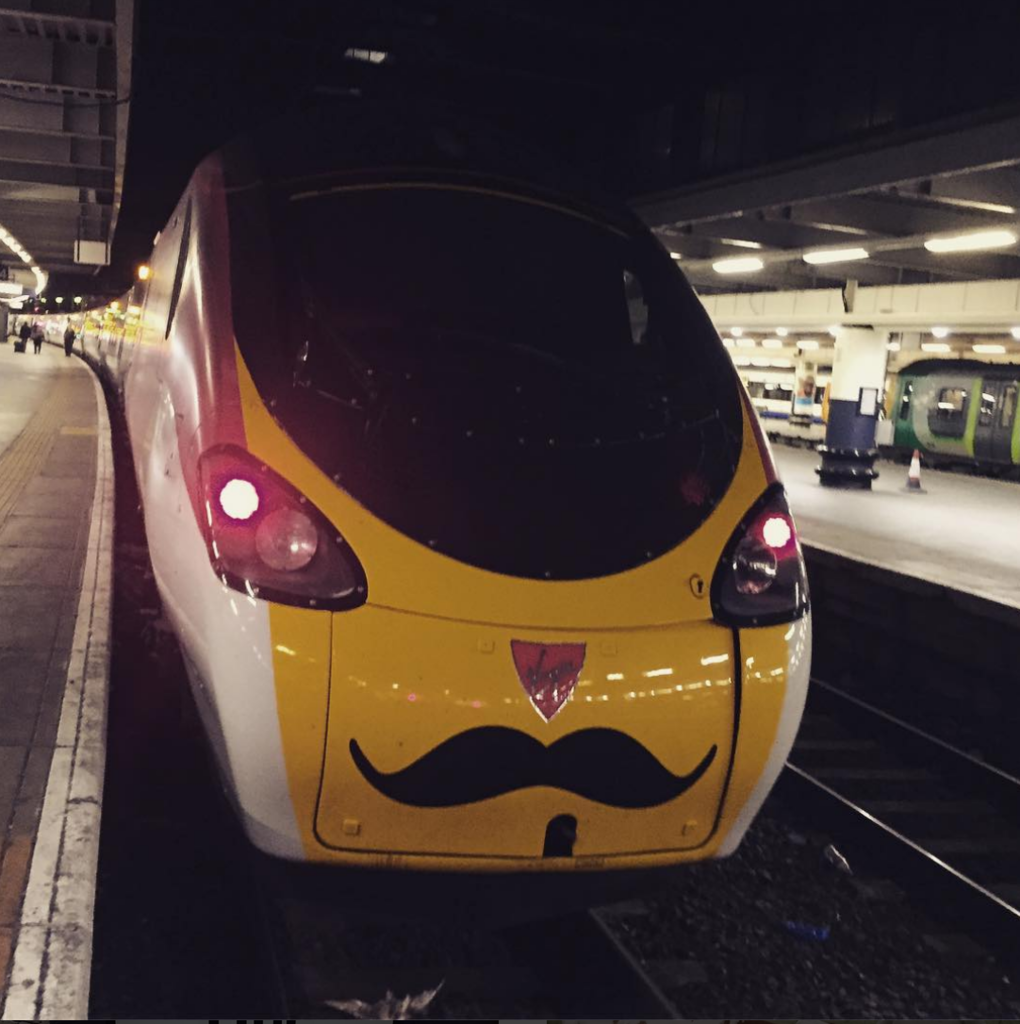 The main point of the event was for activists, organisers, commoners, and entrepreneurs to develop a shared agenda for shifting power over our democracy, economy and environment, from Westminster and multinational corporations, to people and communities across Britain. 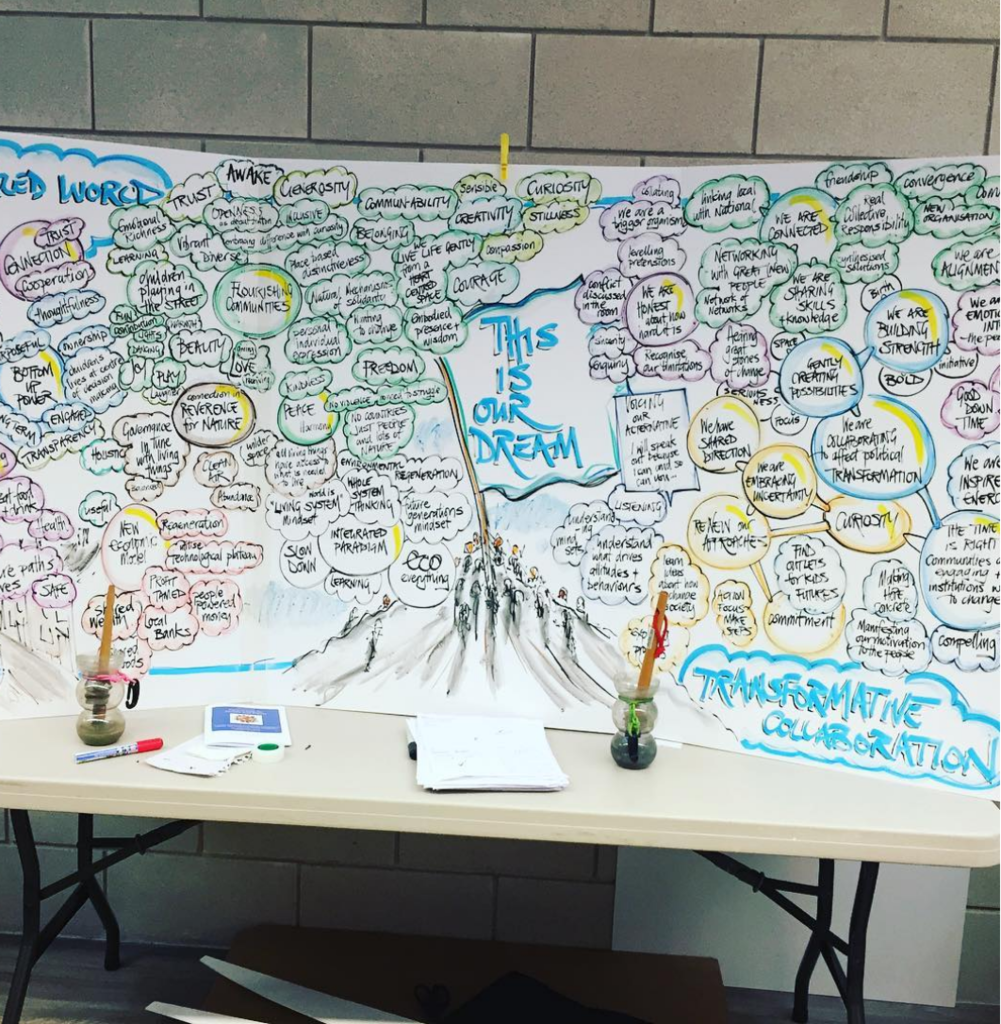 "The social, economic and environmental failures of the current system are being cruelly exposed by rising inequality, social division, increasingly precarious and insecure employment, loss of biodiversity, accelerating climate change and the inability of an increasing number of people to meet their basic needs for good food and housing." CTRLShift

This was a three-day event (I was there for one of the three days) that began with opening introductions before sessions began, consisting of key topic creation, then splitting into breakout groups of around 8-12 people to discuss the topic of our choosing. Everyone had diverse backgrounds and experiences to bring to the table and share in the cross pollination of solutions and barriers we all had faced on the topic areas.

There were many brain-storm's and various list's made thought the day. After an hour, we would reunite as one large group to discuss the main findings of each topic before moving on to the next Topic. By late afternoon the last hour we had some rest bite as some of the organisations gave 30 min 'Solution Sessions' which where talks/presentations/workshops on their current work. These ran in parallel to each other dotted around the building. I listened to a very interesting talk by Kayshani Gibbon, The RSA - Citizens' Economic Council, The RSA Citizens' Economic Council.

After this we sat in the 'fish bowl' and people that wanted to talk about the day could join the middle circle of chairs to speak. Following this we all headed over to the Old Courts, for a veggie buffet dinner and entertainment by the Wigan Diggers Festival before running for the train home! All in all, this was a very inspiring and productive day.

What did I get out of it?

Mainly building connections with fellow change makers and the realisation that if we want to change the world then we must start building networks and alliances to better support the bigger change that we want to essentially see happen.  Building self-governance within our communities.  The art of listening/sharing with different age groups. On a personal level, the realisation that we/I need to get really good at story telling if we want to change the current narrative to something else!

What do I think we should do now? Well I think there should be more of these events happening but more regionally, i.e. one in London to reach a bigger audiance of change makers, whilst grow our local network much further. I would also like to see more charity organisations that are campaigning for change join the conversation in how we can work together. 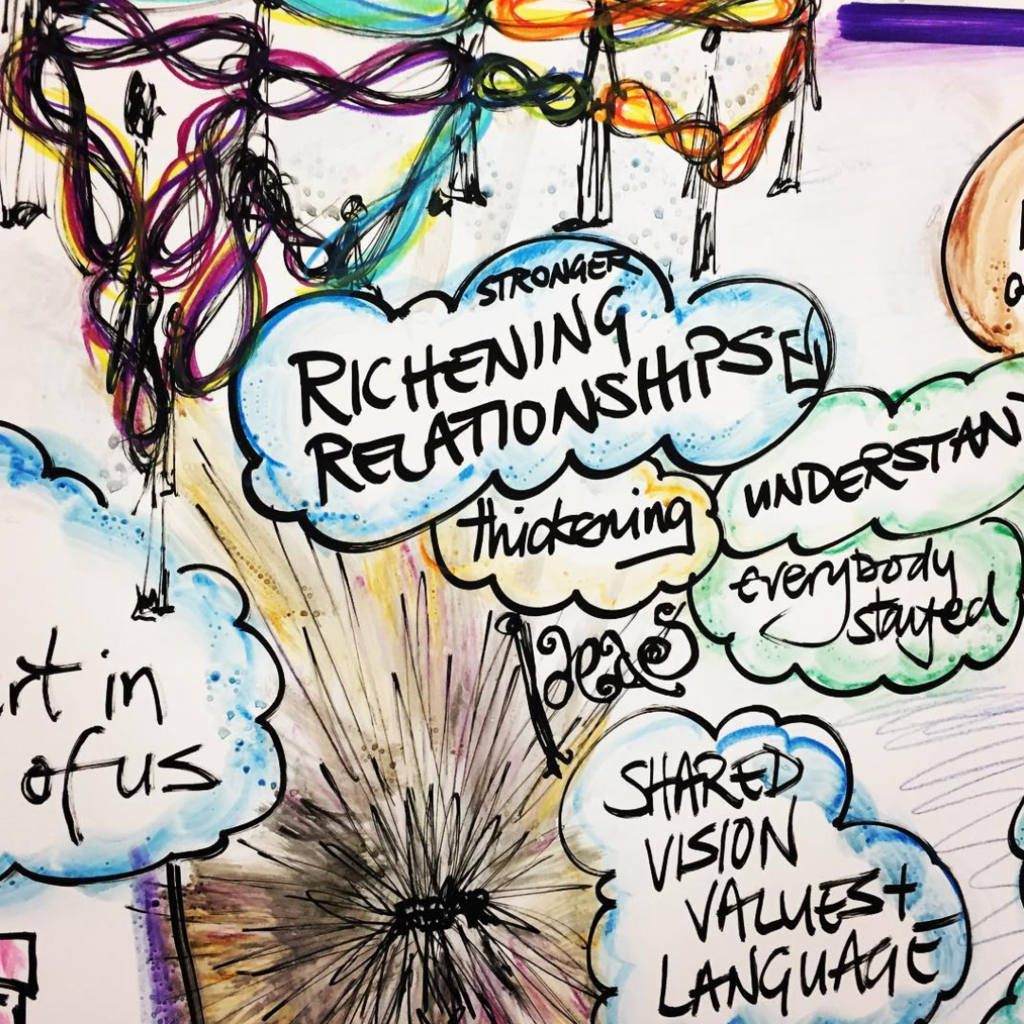 I completely agree with his views, and totally in regards to the issue of less vocal young women speaking out. I mention this point because I did fall victim a couple of times to a silent tongue, which to most people who know me may find that surprising! It's ironic as five days before this event I was hosting an event infront of eighty strangers on stage for the first time. I think it's because they were strangers that I 'managed' to survive.  However, to put it into context it felt like being in a room filled with (approx. 150 ) highly intelligent academics, authors and intellectual older men that I'd read lots about, so to speak out in front of these veterans was intimidating. I have made a mental note to not let that stop me in the future when such situations should arise again because unless one woman speaks up we all just sit their in silence like lemons. It's like waiting for a buffet no one want's to be the first in line, but someone must be the first, we can't then complain when it's a man!! I for one spend my time complaining that their arn't enough female vocal role models leading us to systemic change, but perhaps the problem is that so many of us lack the confidence to speak out and so we get shadowed by the louder voices. Don't get me wrong, there are many many women out there working to change the world at a grass roots level, busting a gut every day. Infact I went to another event only a week ago of which 90% were women social and enviromental campaigners and activists. The funny thing was like clockwork when it came to the mass group discution at the end of the day the 10% of men all spoke out and only 1% of the women did!!! Come on women, forget what you sound or look like and find your voice. Society needs you now more than ever to speak up if we want to change that narrative.. and I'm not talking spice girls style.

I highly recommend checking out the below organisations and think about how you can work together more with us.