A new campaign to win public support for the UK’s first solar powered film venue was launched on March17.
The joint campaign led by Hackney Energy, the Wilton Estate Tenants Association and the Rio Cinema aims to raise around £40,000 to install 55 solar panels on the cinema’s south facing rooftop. The 15kWp Rio SolarProject will include a  20kWh battery storage system.  Solar energy generated during the day will be stored in the batteries to power the cinema’s projector during the evening and save around 8000 tonnes of carbon every year. 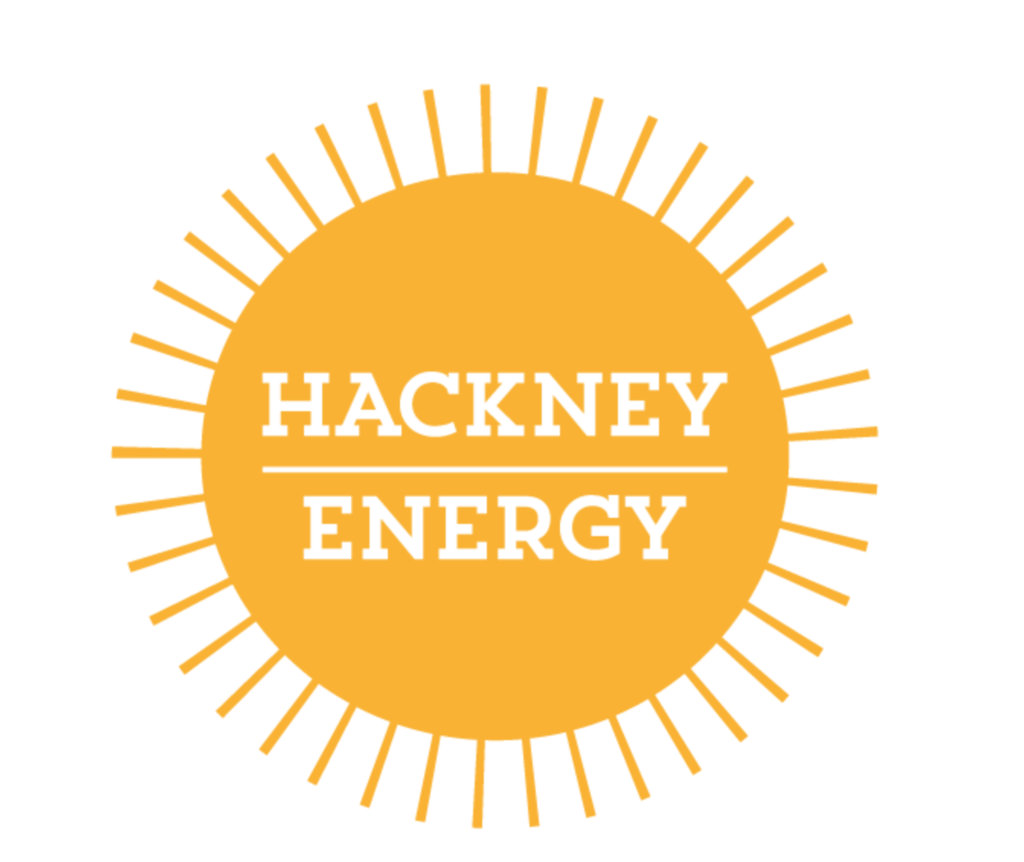 Hackney Energy chair Philip Pearson said that HE is looking to raise £40,000 for this exciting project, making the much loved Rio Cinema the Uk’s first ever solar powered Cinema, and possibly the first one in Europe. Hackney Energy work with groups and organisation across the borough, helping them to transition their energy to renewables. This short video is a great example of a past successful project Hackney Energy helped create at Bannister House Estate with solar rooftop energy.  Video