Six stations in Hackney became part of the London Overground on 1st June and now appear on the tube map, as reported in East London Lines 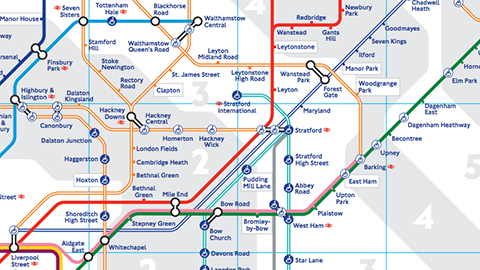 Some pay-as-you go fares are expected to drop as a result, and TfL is promising investment in the stations and "looking at increasing the frequency of trains". I'd like to see a "turn up and go" style service where you don't need to check the timetable - a key aspect of the success of the East London Line.