As if the assaults on Abney were not enough Hackney Council are engaged in a 'consultation' to develop Mabley Green.  They want to build another full-size all weather football pitch (awp), in addition to the one built 2 years ago, and create a large disability play area, and retain 4 full size grass football pitches (which were created as a temporary measure whilst East Masrh was turned into an Olmpic coach park).  All of which means they want to destroy the extremely important open mosaic habitat that has evolved on the disused Redgra pitch in the north east of the green.

One can forgive the uninitiated for not immediately appreciating the value of this remarkable spot, it is a disused space, left derelict for years.  But that is precisely what makes it so special. It has a very poor nutrient top soil making it impossible for vigorous weeds like nettles, brambles and rough grasses to take hold.  Instead 20 years of succession has led not to dense scrub but a wonderful mosaic of fine grasses and wild flowers.  It is the best meadow in Hackney. Just as the parks department are spending money and energy (and using herbicides!) to create artificial meadows in parks (not a bad thing but) they want to destroy the best one they've got!
AS I say you could forgive the uninitiated but I told them this site was important 4 years ago.  They commissioned a survey that confirmed what I said. It is a very valuable site for wild flowers and particularly invertebrates.

LBH listened, at first, and agreed not to situate a second awp on the Redgra. However they have since decided to create a disability play space on it without consulting anyone. They are currently engaged in a 'consultation' but are clearly wedded to their plans. As usual it is left to local ecologists like me to do the groundwork they should have done to check precisely what is at risk. The 2011 survey indicated the habitat was valuable but did not do an invertebrate study. There shouldn't be any need for one since they know its valuable and the Hackney BAP has a specific target for retention of open mosaic habitat. The target was created precisely because planners and landscapers are always keen to build on previously 'developed' land. But so far neither the landscape architect nor the parks department are willing to admit protecting this site is council policy!

Therefore I spent 45 minutes there this afternoon to see what I could find. In no time at all I found a UK BAP priority species protected under the UK BAP and the NERC Act. And it's a beauty, as you can see. (I also found Common Blue butterflies - a Hackney BAP priority species and several species of bee, amongst other insects). 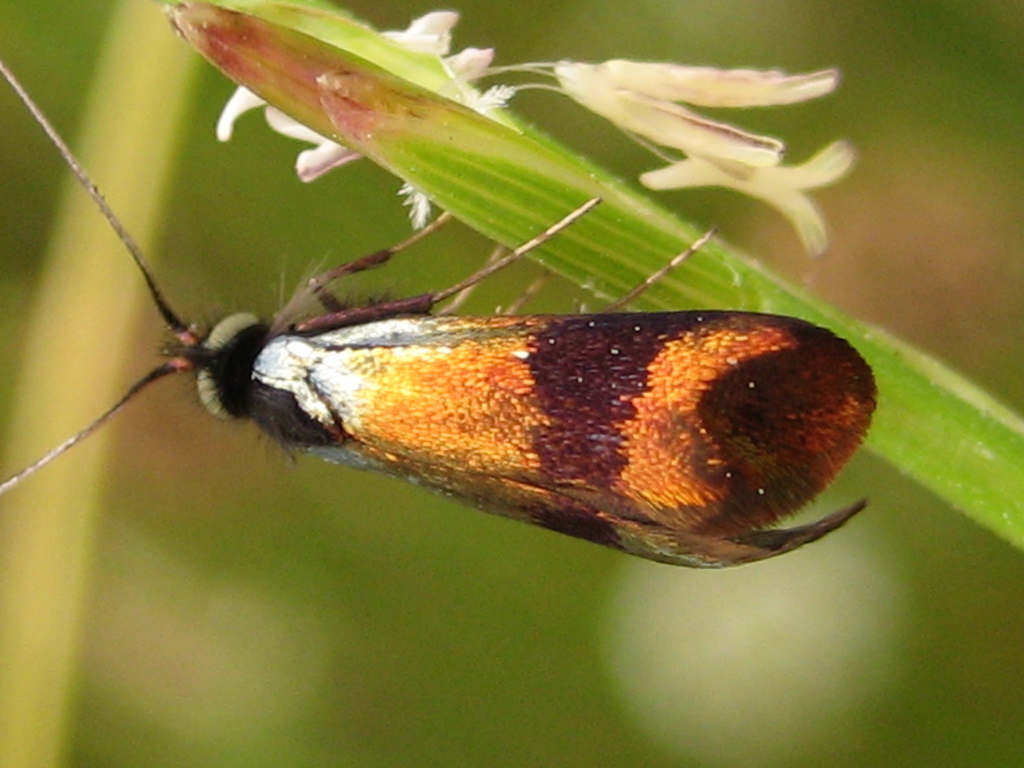 Lovely images. Do you know anything about why the council have just tractor-mowed the redgra?