We realised with a start that this was our fifth year in a row at the centre - we can hardly believe that we have been fixing in Hackney since 2013. It led us to reflect on the year since we were last here, and to think about the fun we’ve had helping people fix things over the years.

Since 2013 we have run 27 Restart Parties contributing to preventing 715 kg of e-waste and CO2 savings equivalent to driving a car over 100,000km.

2017 was our busiest year so far. Following on from The Redmond Centre in January we toured the borough visiting Shoreditch, London Fields, Stoke Newington, Homerton and finishing in Dalston with a joint event with our friends The Restart Project as part of their Tour of London. In March we were visited by BBC Radio 4 and featured in their “Costing The Earth” programme.   Michael from Limerick also dropped in to see what we were up to and has subsequently set up his own repair project in Ireland.

In September we held our annual “Big Fix” which includes clothing, bike and furniture repair as well as electrical repair.  Because of the popularity of the clothing repair workshops we now include this in most of our events.

In October we started our Fixing Fridays series of workshops teaching repair skills with our chief fixer Dave Lukes and these have been very popular, with a waiting list for each session. 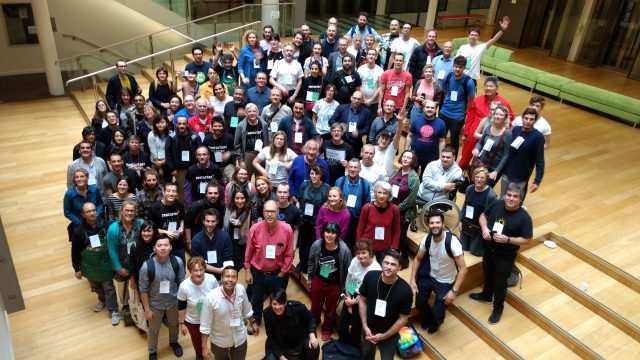 In October we were also proud to attend the first annual FixFest, an international festival of repair held for the first time in London, where we shared experiences with fixing groups from Netherlands, Italy, America, Sweden and hosted a workshop with colleagues from Argentina. We hope FixFest will be repeated as we help build a movement to promote repair as an alternative to ever increasing levels of consumption and waste. 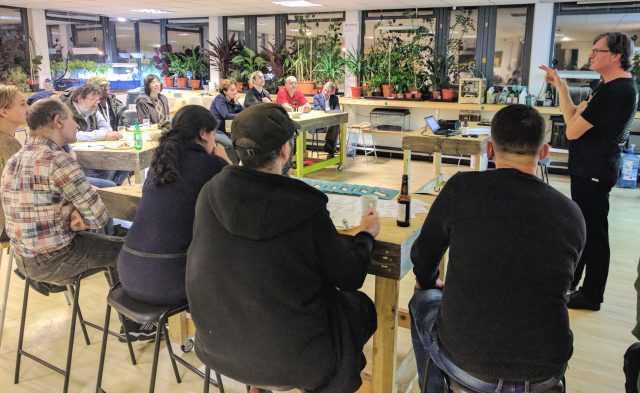 In November we were at a special event to launch some work we are doing with The Restart Project on commercial repair, which will be published soon.  We need a healthy repair economy to complement community repair projects.

None of this would have been possible without our wonderful volunteer fixers who have contributed 1000 hours of volunteer time to the project.  Thanks also to Monica at Hackney Library Service, Paul and Ander in the Hackney Waste Prevention team, Hackney Council for funding and helping with publicity, and to Traid, Fabrications, School of Stuff, Hackney Bike Workshop, Sustainable Hackney, Friends of the Earth, Sugru, MHDT, and not least the wonderful Restart Project!

We are now looking forward to our next event on March 18th at Stamford Hill Library, and planning a series of events around the borough.  See hackneyfixers.org.uk for more information.