Recently, we have seen the demise of the outsourcing mogul Carillion under a £1.5bn debt pile with a possible loss of up to 20,000 jobs in the UK. This was followed 2 weeks later by profit warnings of another outsourcing giant, Capita, whose share value plummeted by nearly 50%, wiping £1.5bn of its stock market value. The process of outsourcing public services started under the Thatcher years, but accelerated under the Blair-Brown years with the private/public financing initiatives. It received another boost with the introduction of compulsory competitive tendering, especially in the NHS and at local government level. The result: job losses, erosion of pay and job security and an outflow of capital. At the same time, we have seen a gradual expansion of local outlets of national or often international retail giants, often at the expense of local businesses. There are alternatives to this model which have been demonstrated by a number of local authorities, most notably by the City of Preston, whose decision in 2012 to take back control of economic development, after the failure of a massive shopping project, was highlighted in the Guardian recently by Aditya Chakrabortty (31/1/2018). See: www.guardian.com/preston

One of the City’s councillors, Matthew Brown, was one of the driving forces behind this reversal. The result: creation of local jobs – through ‘insourcing’ and the creation of worker co-operatives; the revival of local businesses; improvement of services and renovation of the housing stock – and – most importantly - more retention of capital in the local area. These developments towards a more sustainable local economy are often been underpinned by creative ideas flowing from independent think tanks such as the New Economics Foundation. See: www.neweconomics.org.uk or the Centre for Local Economic Strategies. See: www.cles.org.uk  Another source of information and inspiration is the Co-operative Party’s 6 step guide to Community Wealth Building. See: https://party.coop  Another organisation that has campaigned for greater sustainability in the local community is the Transition Network. See https://transitionnetwork.org and http://transitionbethnalgreen.org/ 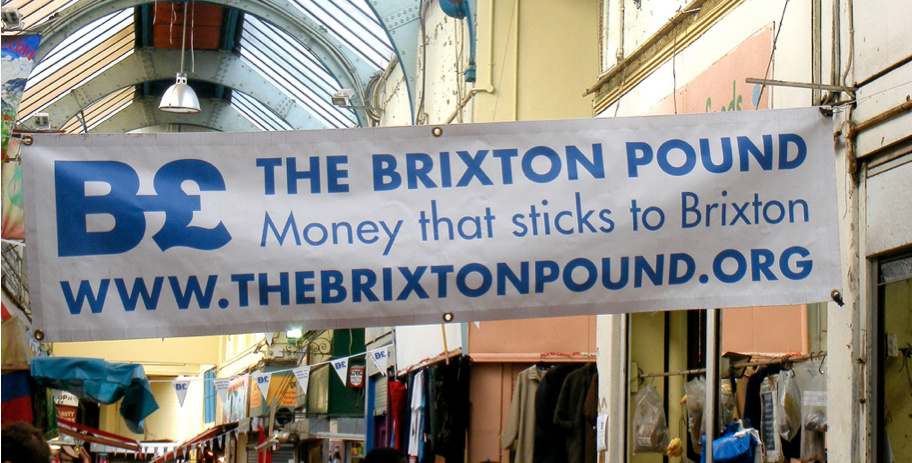 It is important that Hackney take a leaf out of this alternative economic development book in its economic strategy for the next decade and incorporate these ideas in its manifesto for the local council elections this year! SH wants Hackney to adopt an alternative, inclusive economic development strategy and bring service delivery back under local authority control – learning lessons from the collapse of Carillion.

Glad you liked it.

Yes, Jan wrote this blog post for us, to put in this months Newsletter which I put together hence me posting it. He is a fellow memeber of Sustainable Hackney. If you'd like to talk to Jan more you can find him under 'People' on thr home page under quick links on the right.

We've connected all the links to relevant websites in the article, so it's easy to find out more.

Interesting reading - but who wrote this originally? It's been posted here by Samantha but is signed at the end by Jan Kuiper. If it originally appeared somewhere else, where can I find that?