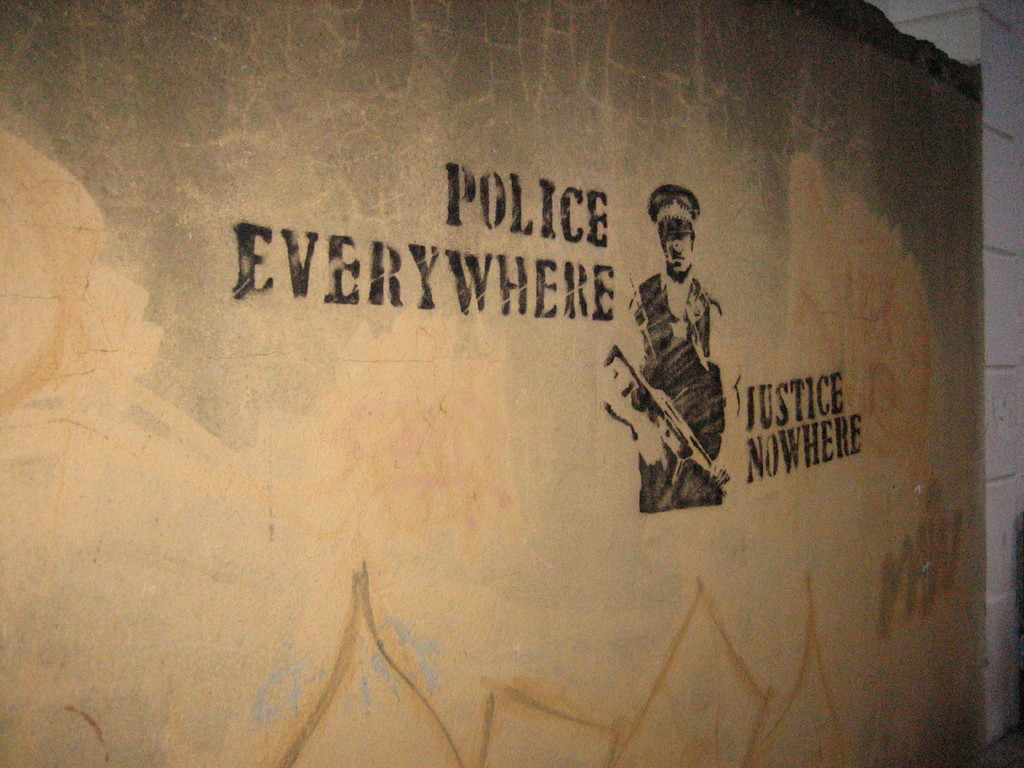 A friend and fellow Hackney tree soul rang today to tell me he was acquitted of a crime last week. He was put on trial for daring to protest. He's one of the 31 political activists victimised by a political prosecution designed to scare defendants and future protesters.

145 people were arrested after the occupation of Fortnum and Mason on 26.3.11 during a UK UNCUT led campaign to highlight corporate tax dodging. The protest coincided with the gigantic TUC led anti-cuts demo. The protesters occupied the posh shop because it's owners dodge tax whilst the government cuts pensions and benefits for the poorest. There was no violence, there were no threats, there was no damage (though F&M claim they lost £54k in sales).

This was the third of 3 State Trails. The British State's response to peaceful activism. 138 were originally charged but this was reduced to by 109 as Special Branch, Criminal Intelligence and MI5 cherry picked experienced activists for the ordeal. Other defendants have been convicted and are awaiting an appeal. So terrified are our NWO masters all opposition must be crushed.

Not content with criminalising courageous people who think for themselves and others the State propaganda machine (aka BBC on line) published their names, addresses and ages to ensure maximum cyber character damage to any career or social futures.

Stay quiet, stay scared, shut-up and do as you're told

we'll arrest you, imprison you, brutalise you, criminalise and libel you.

Frightened of the combined assault from young, Twitter wise, activists and remnant old Left the New World Order super State carefully selected key dissidents for political trial and repression. It's great to live in a democracy isn't it?

WAKE-UP while you still can

first they came for the asylum seekers

then they came for the immigrants, the vulnerable, the poor

but most they come for the activists

because political consciousness is what they fear

we are more than they

they have power and weapons

but we have truth and wisdom

they fear our minds, our spirit, our justice