At an Extinction Rebellion event in Dalston on Saturday, Sam from Sustainable Hackney called for Hackney Council to declare a climate emergency. This would demonstrate that the climate is a top priority for the council and allow Hackney to join dozens of other cities and municipalities across the UK that have already made the declaration, she said. She was speaking in front of hundreds of people at Extinction Rebellion’s protest-cum-party, which featured music, dancing, and poetry — and the shutdown of Dalston’s main thoroughfare.

Sam encouraged everyone to sign this online petition in support of the declaration along with a public action plan in response to the emergency.  If you represent a local organisation that would like to be added to the list, please let us know by emailing info@sustainablehackney.org.uk.

Many council authorities in the US, Canada, Australia and the UK have declared climate emergencies in the past few months. Groups advocating for such declarations, including  Extinction Rebellion, The Climate Mobilization and Declare a Climate Emergency, argue that a WWII-scale response to the climate crisis is necessary.

Sadiq Khan, Greater London’s Mayor, declared a climate emergency in December, following a motion from the London Assembly. Khan’s plan calls for London to be carbon neutral by 2030. According to The Guardian, he wants to:

-Move private and public transport away from diesel and petrol, and towards electric”

The London borough of Lambeth followed Greater London’s lead, declaring a climate emergency in January. Hackney could/should be next! 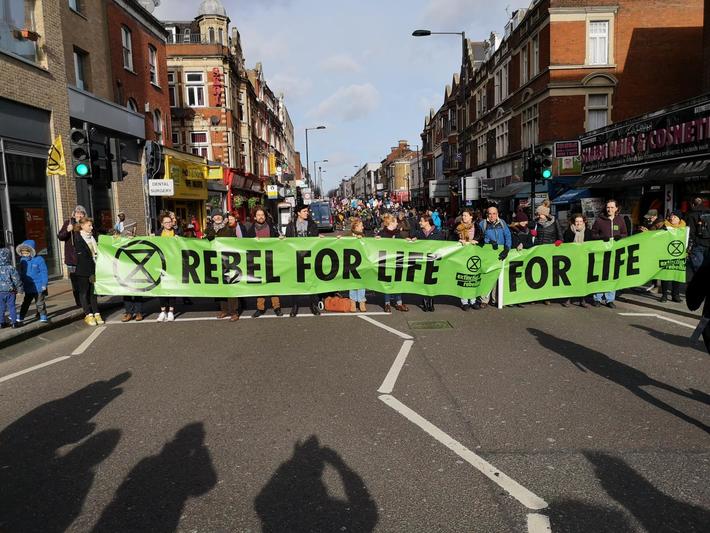 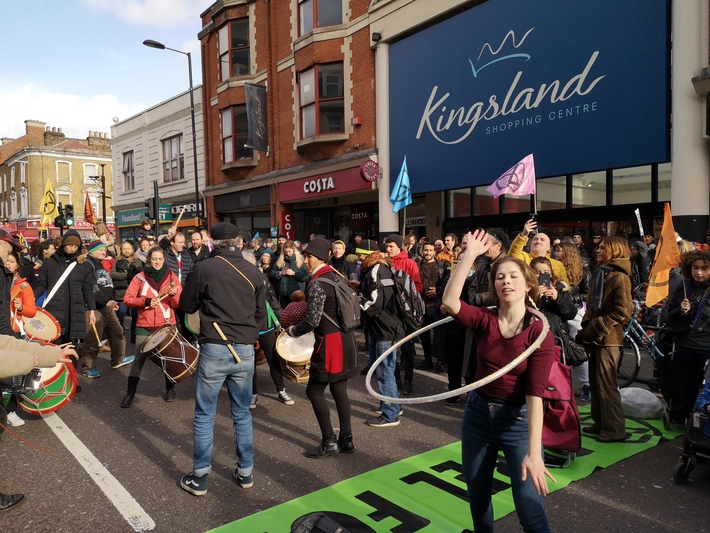 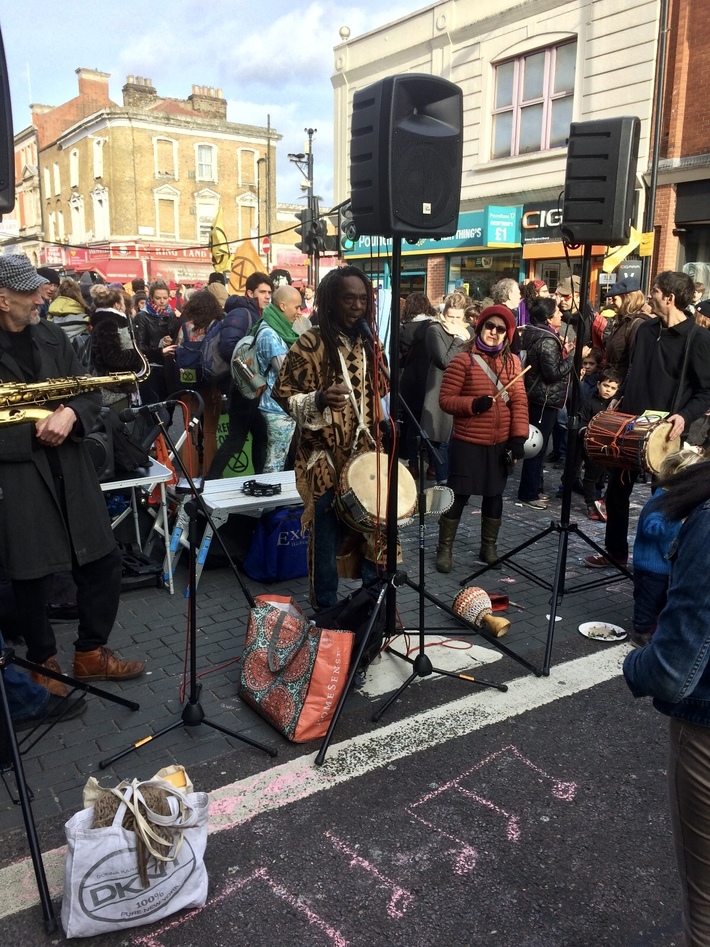 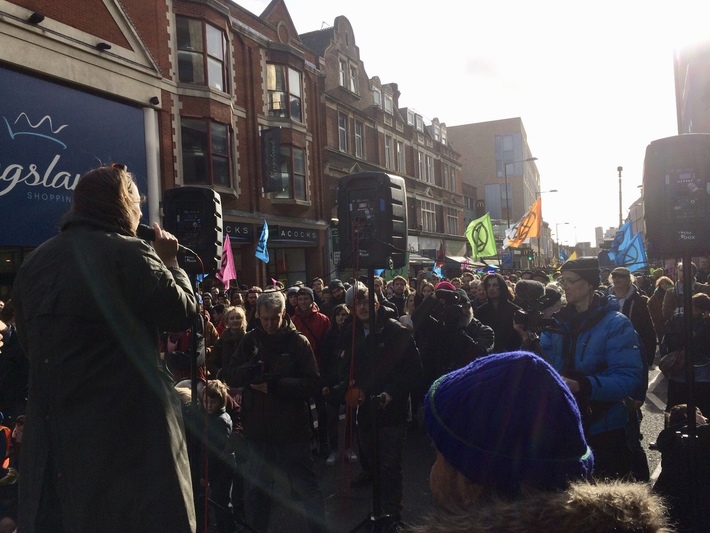